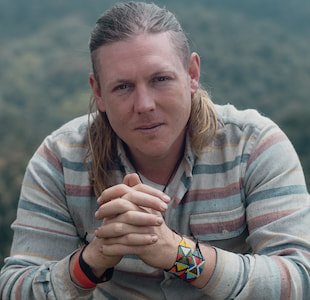 Learn more about the
psychedelic integration
offered by

Ceremonial Preparation and Psychedelic Integration Specialist
Thank you! Your submission has been received!
Oops! Something went wrong while submitting the form.
×

I use my experience of over a decade of studying and drinking plant medicine and working with indigenous healers in South America to help you prepare the right way for the ceremony and help you truly integrate your psychedelic experiences into day-to-day life.

No items found.
Leave a review

I am originally from Australia growing up with a profound connection to nature and the ocean. At the age of 17, I joined the Australian Army finding myself touring in Afghanistan in 2007/2008 where I had what some may call a spiritual awakening. After returning from Afghanistan I soon discharged from the Army and found myself on a plane to South America where after 9 months of travelling I had my first encounter with plant medicine in the Colombian Andes.

Soon after my first encounter with Yage/Ayahuasca I returned to Australia and for the next 3 years I was back and forth between Australia and Colombia, until I officially moved to Colombia in 2014. Working primarily with two indigenous healers and two other good friends from the United States, we established the first plant medicine centre in Colombia in 2015 - The Eagle Condor Alliance.

It was at Eagle Condor Alliance where over a period of eight years I developed skills as a facilitator and integration guide to hundreds of retreat guests during their in-depth journeys with psychedelics. Working directly and intimately with native/mestizo healers in ceremony, being a bridge to people in their preparation of ceremonial journeys, coaching and guiding guests before during and after ceremony and retreats.

Over the past 12 years I have studied and sat with numerous indigenous elders and healers from various pueblos of the Americas including: Cofan, Siona, Secoya, Arhuaco, Uitoto, Embera, Sikuani, Mexica, Lakota, Dakota, Wiratika, and Nutabe. Working with plant medicines such as: Yage/Ayahuasca, Wachuma, Peyote, Mambe and Ambil, Yopo, mushrooms, tobacco, and other ceremonies such as Sweat Lodges, Vision Quests, and Sundance's.

Through the work of ECA I have been part of the team which has been able to liberate over 20 hectares of land in the Antioquian high altitude jungle where I currently live with my wife and two children. I continue to study plant medicines and assist in retreats as well as offering integration and ceremonial preparation services to people from all over the world.

My approach is a very organic one drawing from years of personal experience with plant medicine and also being a veteran.

Preparing for an experience with psychedelics can be challenging and sometimes confusing. I am here to guide people in the lead up to their experiences.

Using the knowledge that I have acquired over the past 12 years, working with indigenous healers and preparing hundreds of people for retreats and ceremonies. I guide people in their preparation focusing on diet, intentions, thought processes, and techniques to use during the experience for a more fluid, profound, and connected ceremony.

“The medicines are tools, the key is knowing how to use those tools in our daily lives”

The most important component of psychedelics is our ability to truly integrate our experiences.

Having years of frontline experience and working with people and psychedelic integration my own unique method offers:

This method offers a higher level of perspective and or awareness giving you the clarity needed to disentangle your psychedelic experiences and offering you a higher level of connection between the heart and mind centres. So that you can use the tools given to you to ensure that you can “Vivir más sabroso!" - live a more pleasant life! 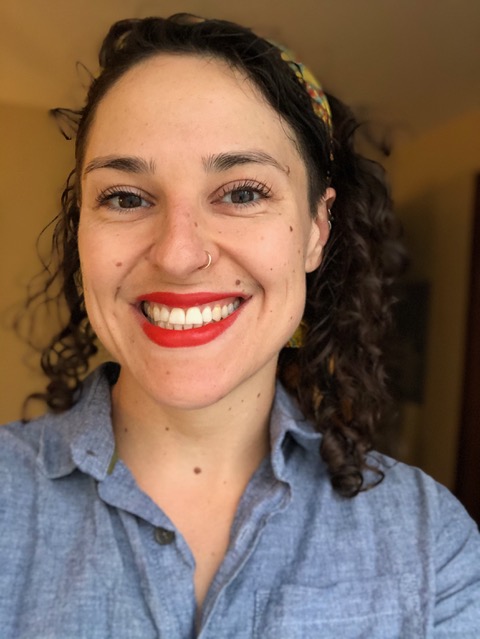 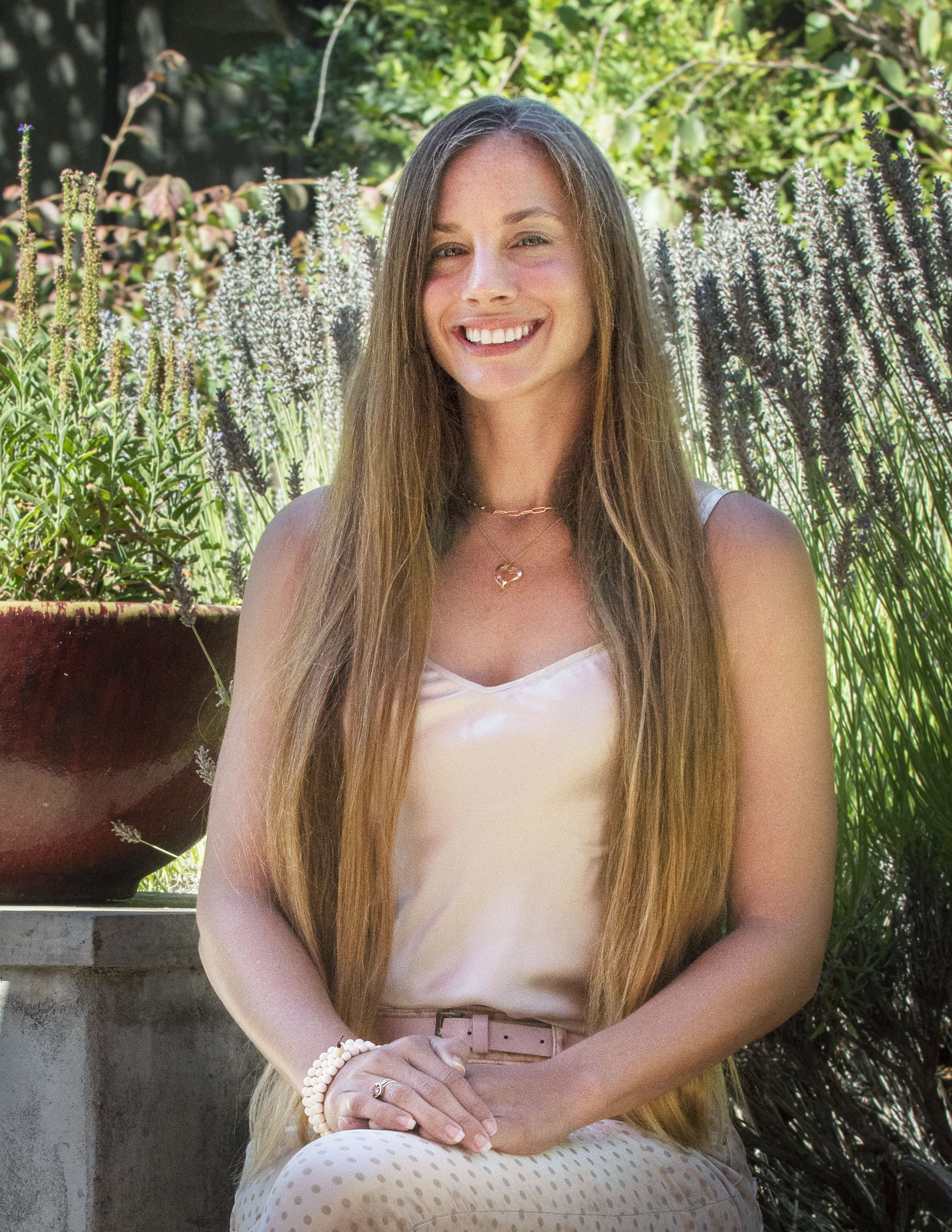 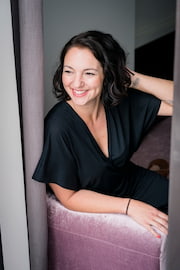 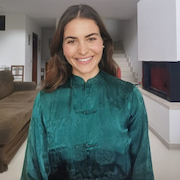 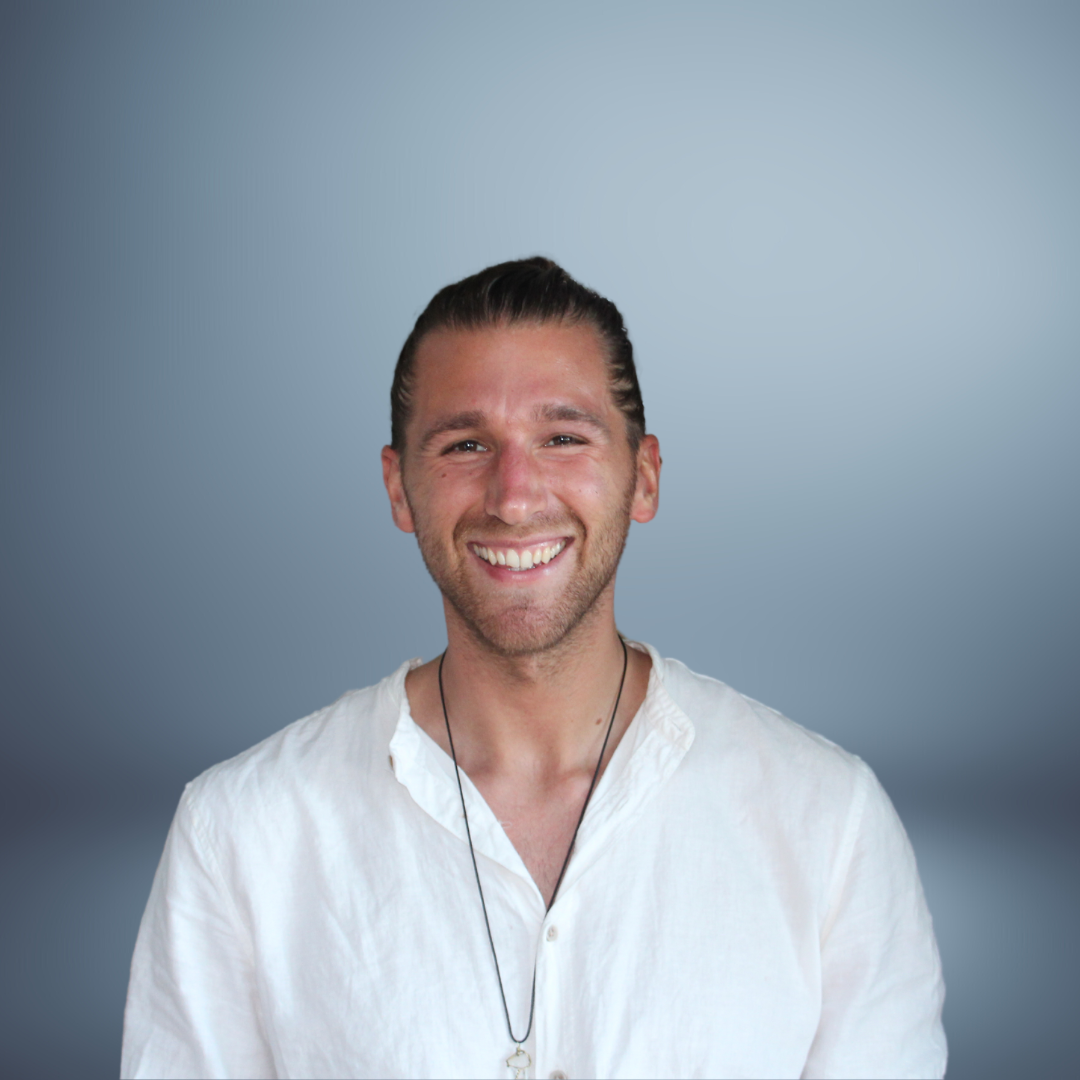 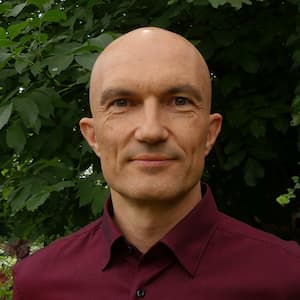 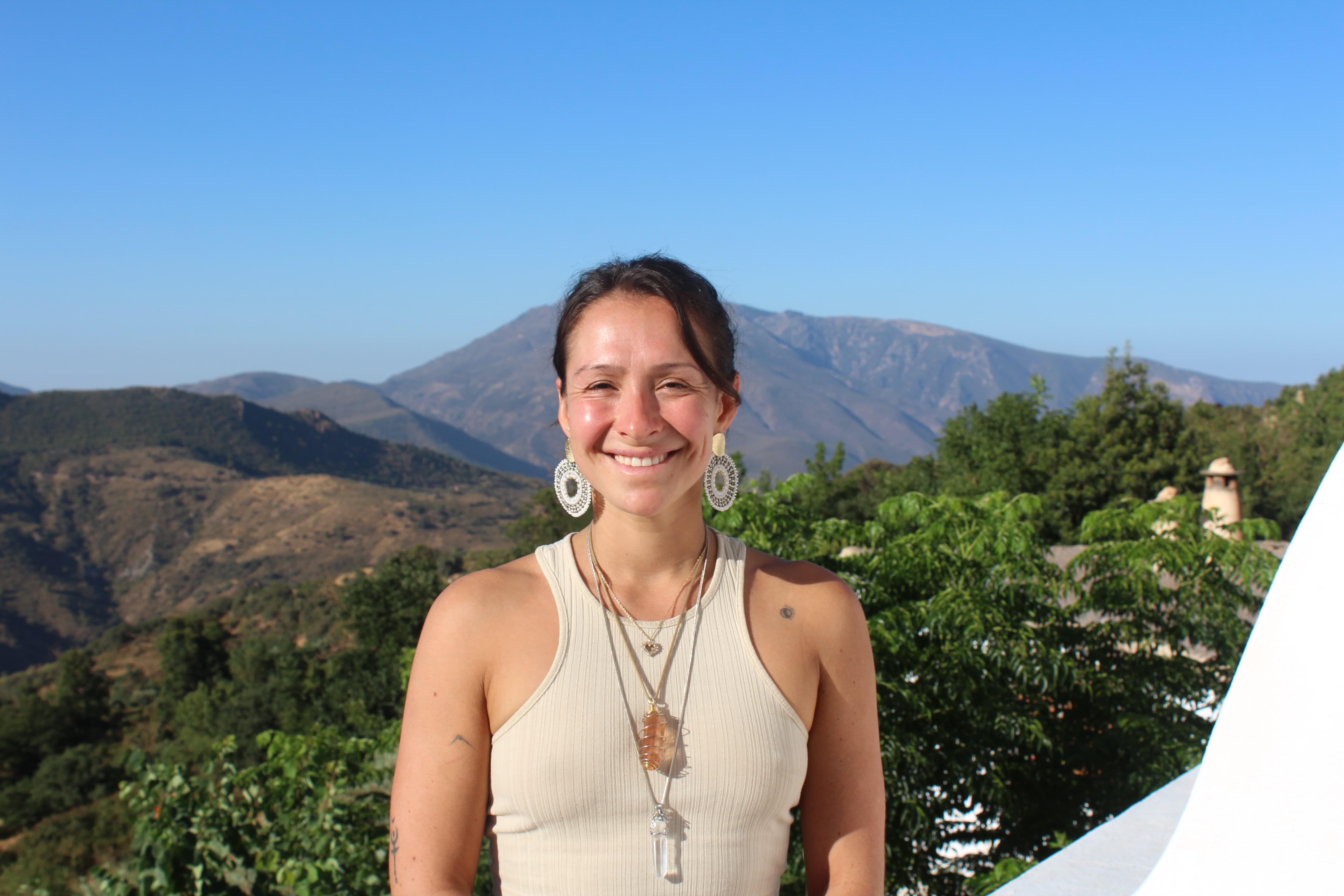 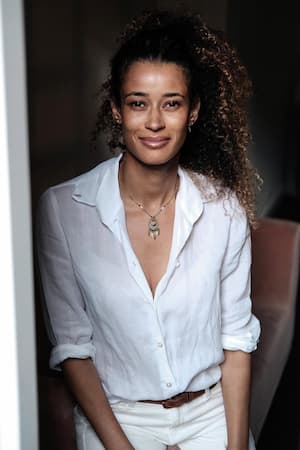 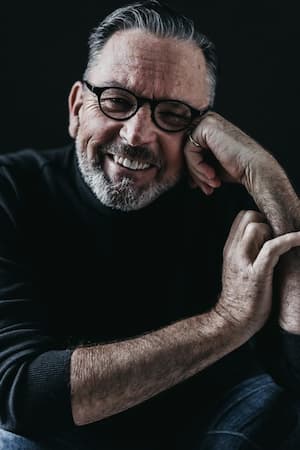 Coach for Enhanced States of Consciousness